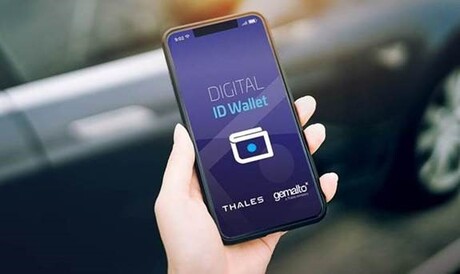 Queensland’s Transport and Main Roads has signed a contract with Thales ANZ to continue the delivery of the state’s new Digital Licence App.

The new app has been developed by Thales in partnership with Queensland-based SMEs Code Heroes and Aliva. It has been designed to comply with the ISO-18013-5 Mobile Driver Licence Standard, allowing the state’s digital driver licences to be recognised and used worldwide.

Under the extended agreement, Thales will build on its successful pilot with residents of the Fraser Coast in 2020 to introduce further functionality before working with the department to make the app available to other regions before rolling it out statewide.

As well as driver’s licences, the app will initially incorporate marine licences and proof of age cards. The agreement leaves open the option to expand to other state government credentials and services in the future, according to Thales ANZ CEO Chris Jenkins.

“We are excited that over 3.9 million Queenslanders will soon be able to access Thales’s Digital ID Wallet via the Digital Licence App, proudly developed in partnership with TMR and Queensland SMEs Code Heroes and Aliva,” he said.

“Our solution provides the people of Queensland with complete control over their personal data and the freedom to decide exactly what information to share, with whom, and when, in the convenience of a mobile app that can also act as a gateway to government services.”